by Otti And The Voices aka Otti Albietz 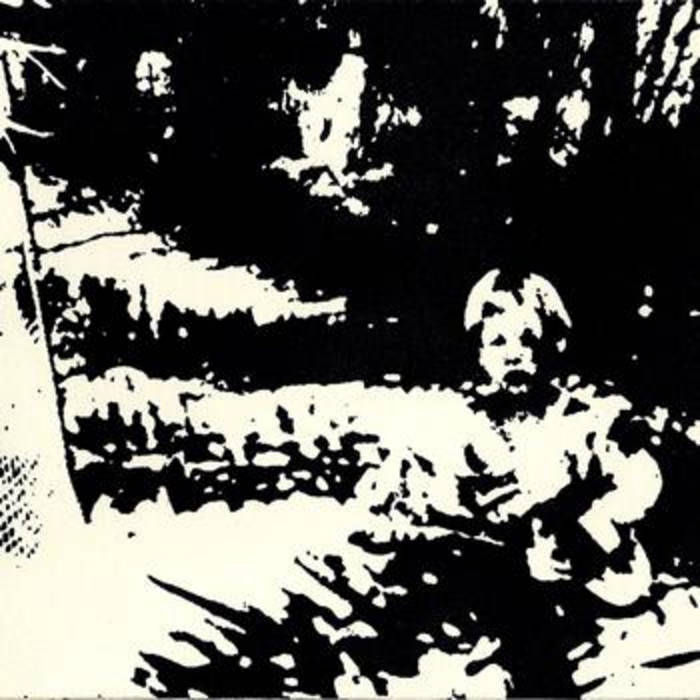 This is my first solo album 'one'.
Recorded and mixed one day a week (usually Thursday! Between job, other musical projects & travels)
from March to September 2010, with Rob Sands in
The Rooms basement studios East Sussex. Originally released in January 2011 with Broadoak Records.

Anna Graebe - Vocals on Ferris wheels of light & We hold this so dearly (old)
Benno - Drums on HIVOHI & The hopefull children -
www.benno-drums.de
Yoon Ji - Violins on Gold pink womb
Tommy Graebe - Clarinets on G.p.w.
Alice Turner - Cello on G.p.w.
Geoff Leigh - Flute on Hide and seek, All the words & We hold this so dearly (old).
Otti Albietz - All other instruments and vocals.

Also available on most other digital sites or www.bigvillagerecords.co.uk

My second album released by BBE records can be found here :

Otti And The Voices aka Otti Albietz UK

Self released hand made copies of first album 'one' in January 2011 with help from Big Village Records UK.

Signed to BBE records in November 2012, then released second album 'Bubbytone II' with them in March 2013.

Bandcamp Daily  your guide to the world of Bandcamp